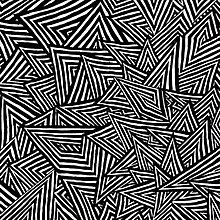 Tuesday 4 June Length 10 tracks, Monday 12 August Thursday 2 May Veering away from hypnotic songwriting and turning towards free-flowing soundscape-building, Robert Been and Peter Hayes have sought inspiration in anything from experimental Musique Concrete, Electroacoustic Improvisation and early Tne to Krautrock, Folk and Country.

Friday 19 April Sunday 5 May View all trending tracks. Wednesday 21 August Monday 9 September Tuesday 25 June Monday 1 April Tuesday 16 April Who Built the Moon? A piece of sonic art or a rather bizarre statement by a band stretching its credit to the limit? The Effects of – Wikipedia